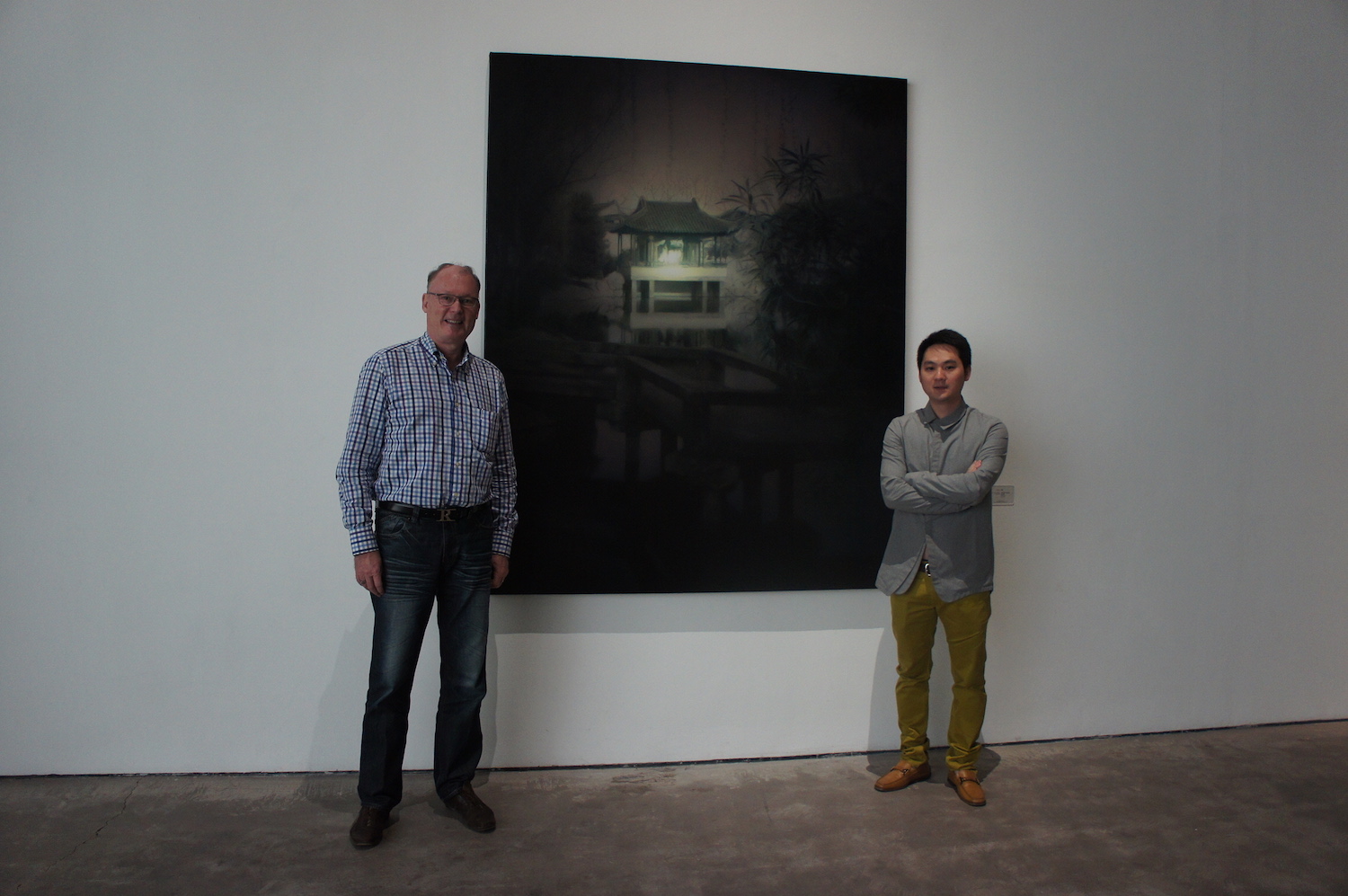 Chinese contemporary art began in the late 1980’s with an explosion of new artists developing their own free style of modern contemporary art. Much of this was due to Deng XiaoPing’s modernization and opening of China that allowed Chinese artists to express themselves more freely and learn more about the art world, which existed around the world. Internet being more available accelerated the influence and it was defined as cynical realism and political pop. At Roleco Fine Art we have been collecting and selling contemporary Chinese art since 1997. 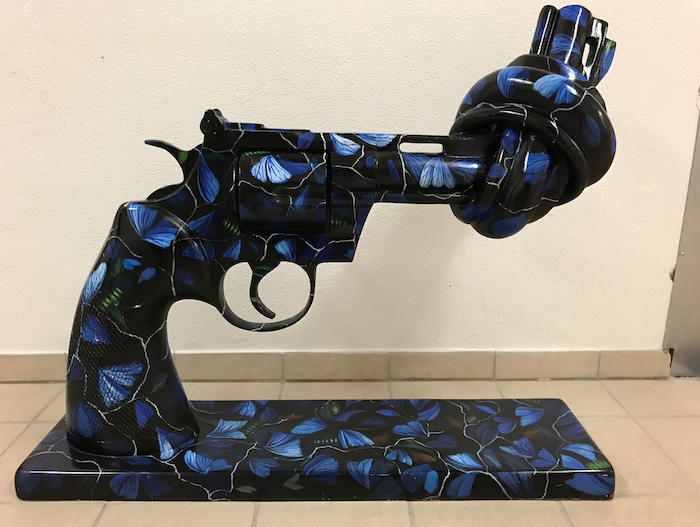 Swedish art comprises of traditional, modern and contemporary and it has its very strong relationship and influence to nature and mythology, which has its roots in Nordic Folk Art. The contemporary art scene in Sweden has a much more modern feel with much focus on technology and environment. 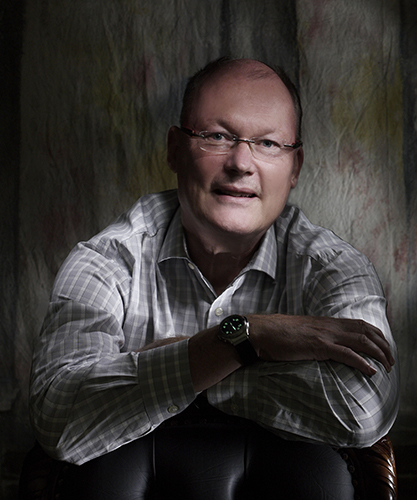 As previous part owner in Eight Art Gallery in Sweden (2007-2017) with a branch office in Singapore, Rolf focuses mainly on Chinese Contemporary Art as well as Asian and Swedish Art for global sales to collectors. He has built up an extensive relationship and network of artists, curators, galleries and museums, primarily in Beijing China, while sourcing for artworks of interest to the Western collectors.

Rolf graduated from the University of Lund, Sweden with a Master degree in Business Administration and Economics, majoring in Accounting, Finance, and International Law. Rolf Lethenström has over 30 years of management experience with a MNC in the packaging and processing industry as well as three years within the Oil & Gas industry from the Finance, Treasury and Accounting side where he participated actively in the Company’s IPO listing in Singapore Catalist Exchange in 2013.