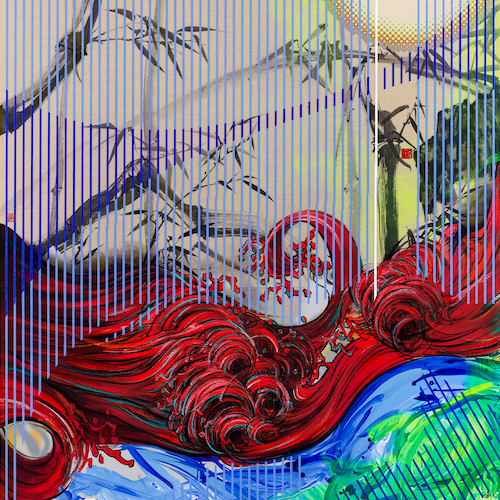 The Bamboo and the Red Tide Landscape$ 45,000.00 USDAvailable 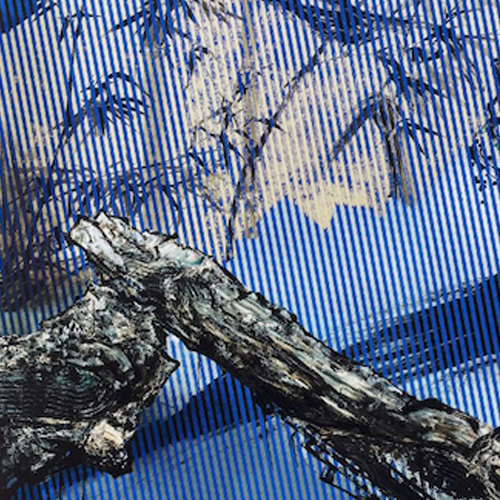 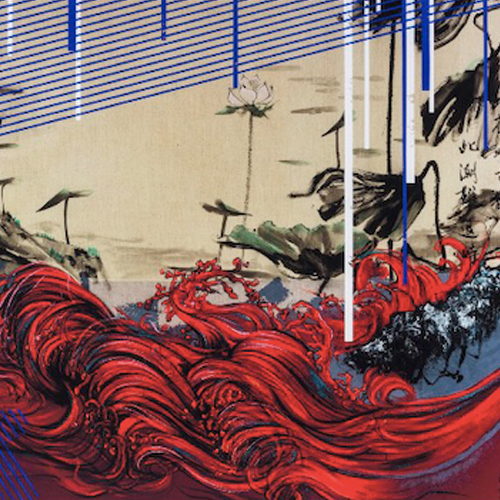 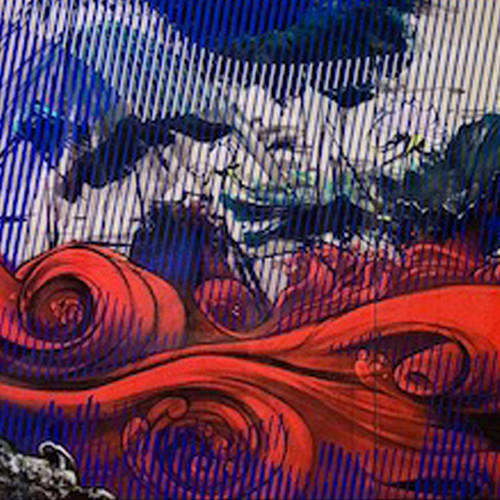 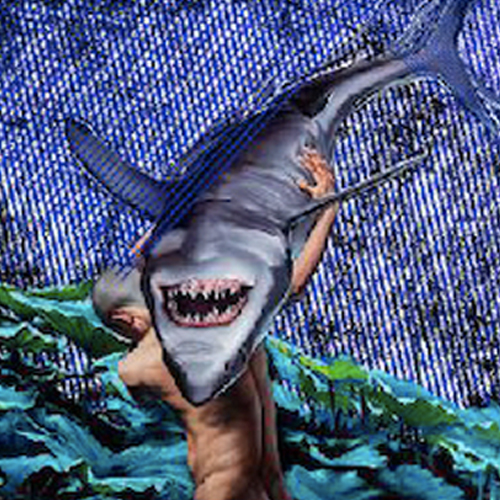 The Landscape of Eliminate Evil$ 1,300.00 USDAvailable 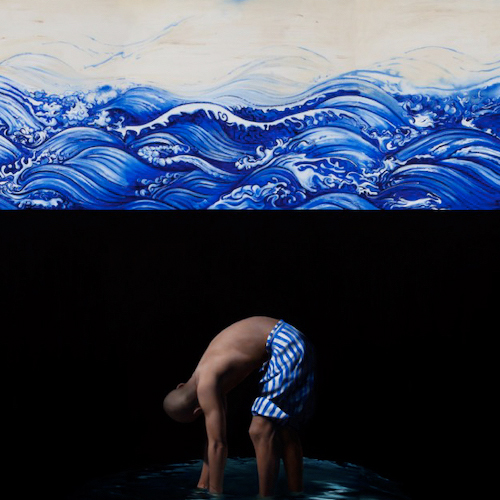 Introduction
Na Wei was born 1982 in Liaoning Province and graduated from the Oil Painting Department of Luxun Academy of Fine Arts 2006 (BFA) and 2009 (MFA). He currently lives in Beiking, China. He has had several solo exhibitions including the Today Art Museum in Beijing 2012 and many group exhibitions in China, South Korea, Taiwan and Indonesia.

Artist
Na Wei paintings have a sense of realism but with a philosophic mind and story behind. He does not intend to highlight his excellent training in realistic representation, rather he is more intended to overthrow  the core of realistic devices, that is a the concept of representation of reality in order to return to the act of observation itself. The metonymy of the ‘Blue and white lines” from early works that reminds of hospital pyjamas dress is the result of his rhetorical observation based on the autism he used to suffer. Every paitning has a story and it is important to know that in appreciation of his work.