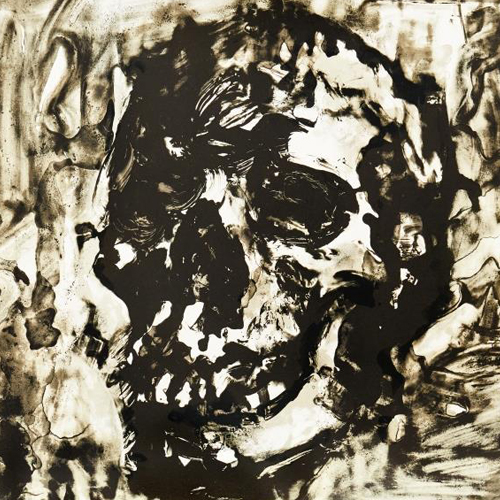 Introduction
Yan Pei Ming was born in 1960 in Shanghai, China during the Cultural Revolution.  He graduated in 1999 from the Ecole desBeaux-Arts in Dijon and has lived there ever since. Today he also spends sometime in Beijing, China.

Artist
He is recognized worldwide for his expressionistic and monumental works by creating distinctive portraits of famous figures of all centuries from Napoleon to Trump. More often you seeMao Zedong due to his upbringing during the Cultural Revolution but also pop/movie/artist stars like Michael Jackson, Bruce Lee and Pablo Picasso.Lately even the pope has been portrayed. Occasionally animals like dogs and tigers have been painted. He has certainly an interest in all levels of art history with historical figures and the anonymous. The artist uses a long mop-sized brush to create the iconic images, working rapidly with wet oil paint, using either a combination of white and black or red and white paint.He work can be found in the collections of the Centre Pompidou in Paris, The Shanghai ArtMuseum and the National Gallery of Modern Art in Tokyo, among others.