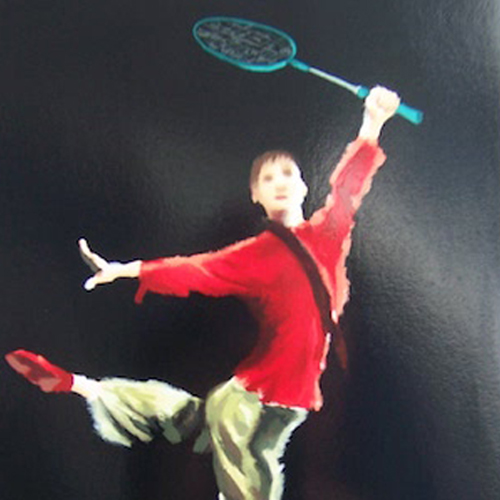 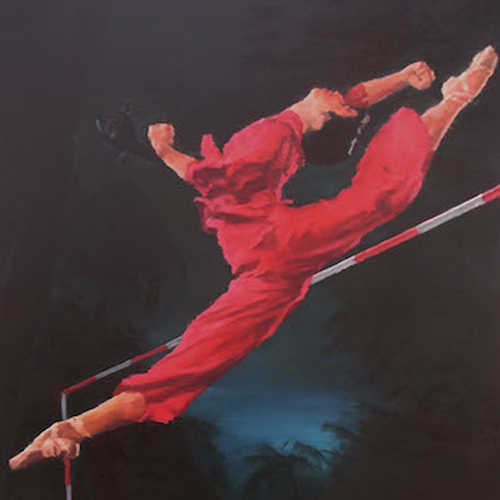 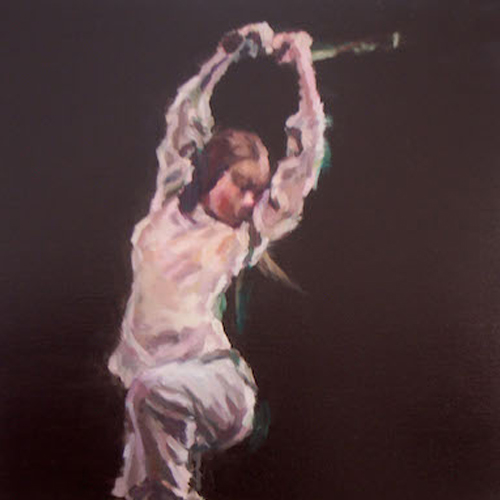 Introduction
Born 1968 inNingxia, Shandong Province, ChinaGraduated in 1988from the Shandong School of Arts and Lights IndustryGraduated from the Central Fine arts Academy in 1991.

Artist
Began his artistic career in 1994 and moved to Songzhuang where he still works as an independent artist. In most recent series, Model Movements, Yang Tao combines images taken from the domain of sports with photography from The White Haired girl, a model opera dating back to the cultural revolution.

The creation of artwork based on the theme of visual symbols common throughout the spiritual and political lives of the Chinese people during that period has for some time now been identified as a major trapping of contemporary art.

As far as subject matter and thought process is concerned, Yang Tao would form only a part of the greater picture if it were not for the fact that, though many are those who have taken up the imagery and compositions of model operas, Yang is the only one to have never allowed himself to remain focused on its pictorial form. Moreover, his scenes with of sports equipment, parallel bars, football, golf, high jumps etc.…have been inserted in to the image in the most ingenious way.