Christo, famous for public art installations, has died at 84 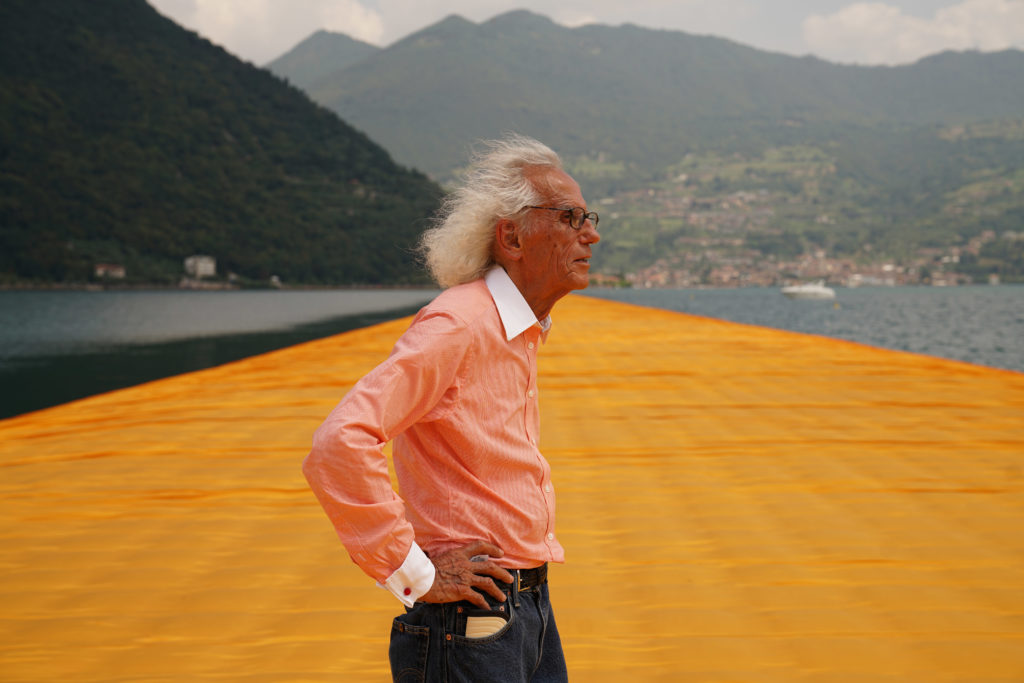 Christo, the Bulgarian artist who captivated audiences around the world for more than 50 years with large public art installations has died at his home in New York.

Christo had dreams and lived up to them and realized them. Landscape or large buildings were wrapped in weave fabric to the enjoyment of the viewers. The projects were mainly financed by selling the artworks and pictures of the completed art installations. Some of the artinstallations were the The Reichshaus” in Berlin, Drape curtains across valleys in Japan and California, in Central Park and the bridge Pont Neuf in Paris. His next project was to suppose to be the Arc in Triomphe in Paris coming fall 2020after presented the proposal in 1962. We hope someone will complete it in his honor.

His wife Jeanne-Claude has always been in the background and strong supporter of all projects. She passed away in 2009.