May 2021 opening for new Art Museum in Shanghai 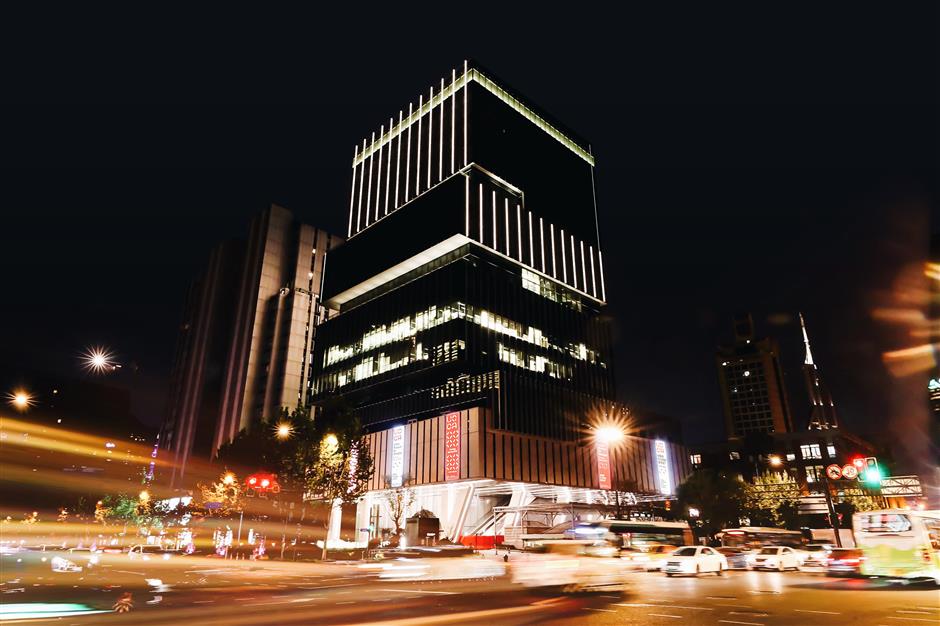 A new museum, the UCCA Edge, is to be unveiled in Shanghai on May 1, 2021. UCCA is one of the top three contemporary art museums in China and its new space in the city will occupy three levels of a newly built tower. The museum will include 1,700 square meters of Gallery space as well as a wrap around outdoor terrace and public space.

Guy and Myriam Ullens as the Ullens Center founded UCCA in 2007 for Contemporary Artin Beijing. In 2017, it evolved into the UCCA Group under the ownership and stewardship of a new group of patrons and shareholders. The historical core of UCCA Group is UCCA Beijing, housed in the former factory chambers of the 798 Art District. In 2018, UCCA Dune opened to the public. The Bohai Sea in Beidai he buries the art museum under a sand dune, 300 kilometers east of Beijing.

Asan integral part of the UCCA constellation, the new space in Shanghai will mount exhibitions of leading Chinese and international artists, some developed exclusively for local audience, some touring from other UCCA locations. The opening show at UCCA Edge, curated by UCCA director Philip Tinari, will be a group exhibition of outdoor sculptures linked through the use of humor and inspiration from ancient Greek theater.

There will also be a show of new paintings and archival material by renowned artistLiu Xiaodong, and an Andy Warhol retrospective presented in collaboration with the Andy Warhol Museum in Pittsburgh, the US.